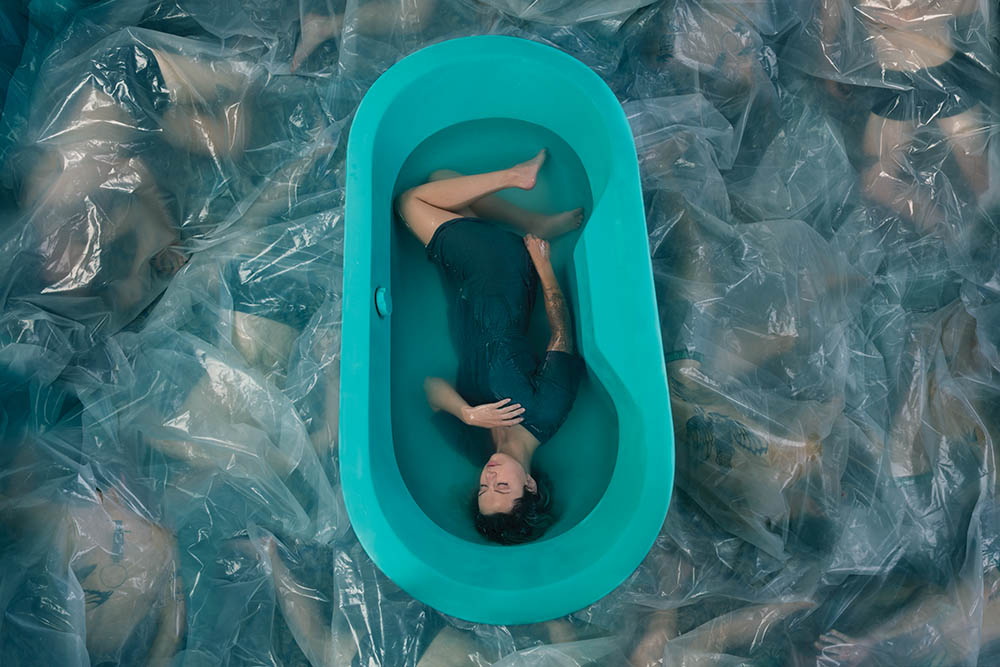 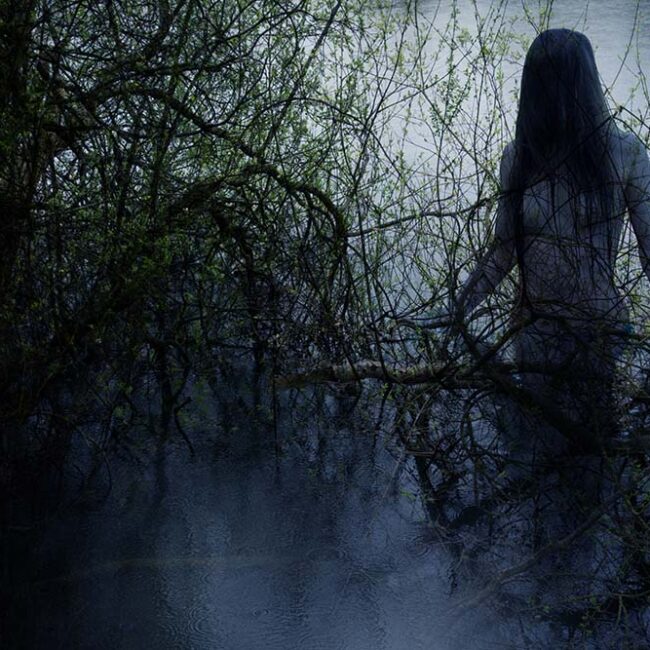 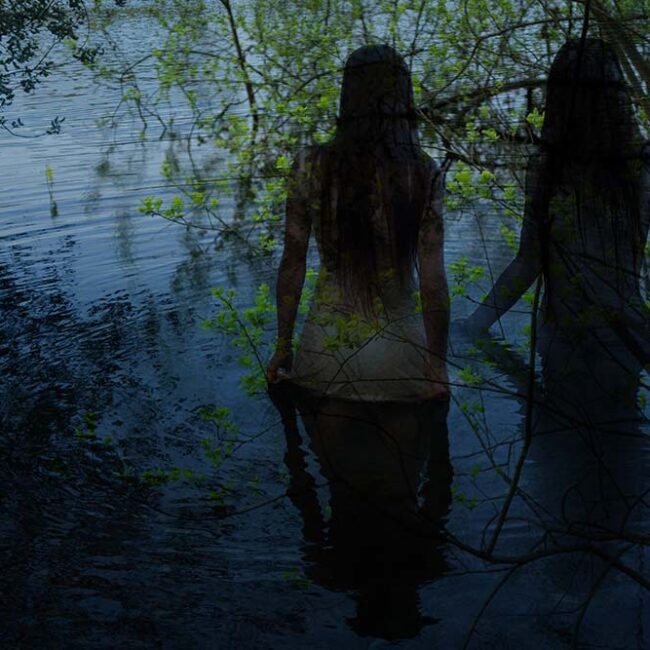 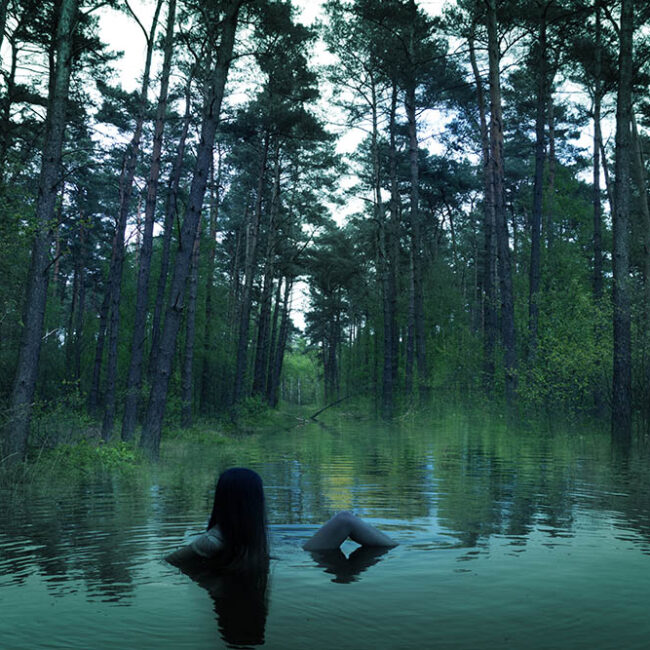 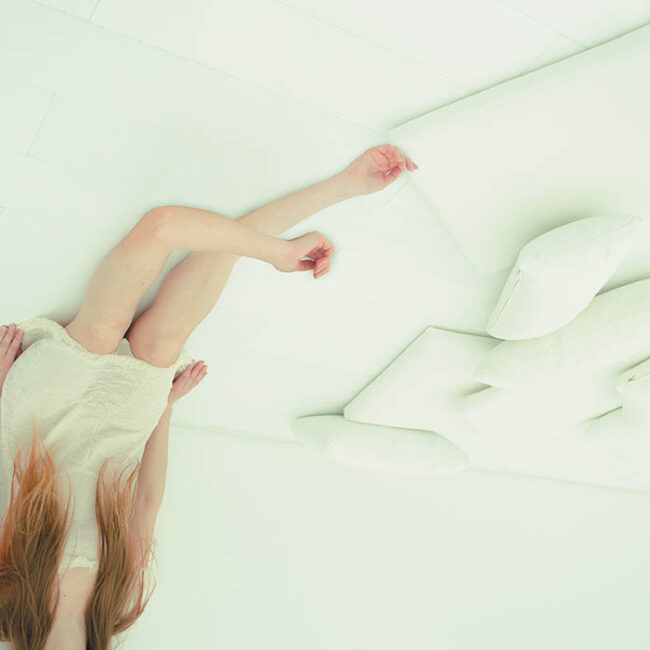 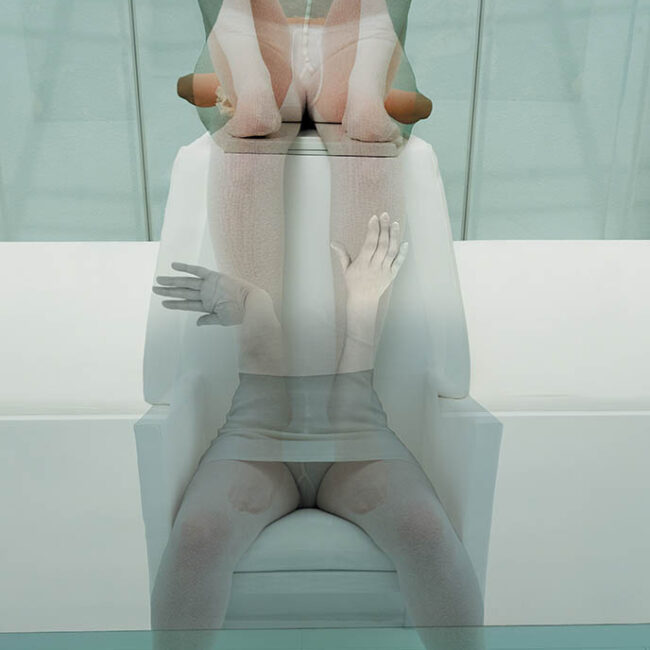 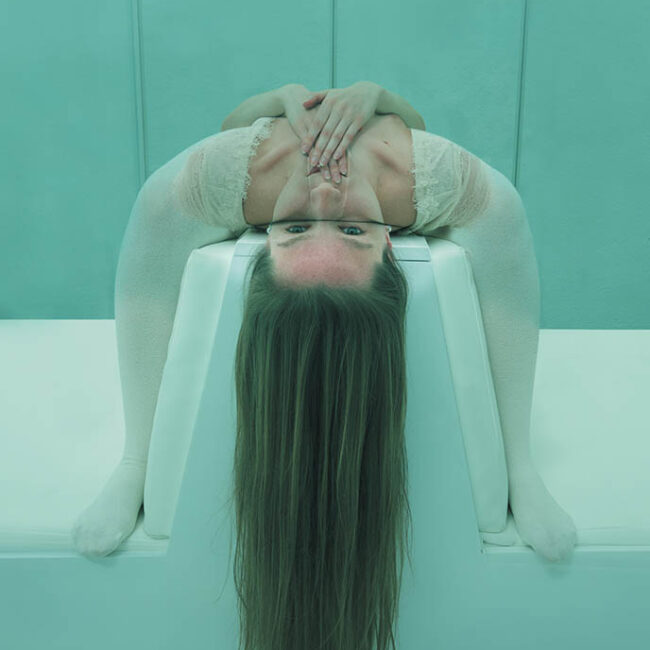 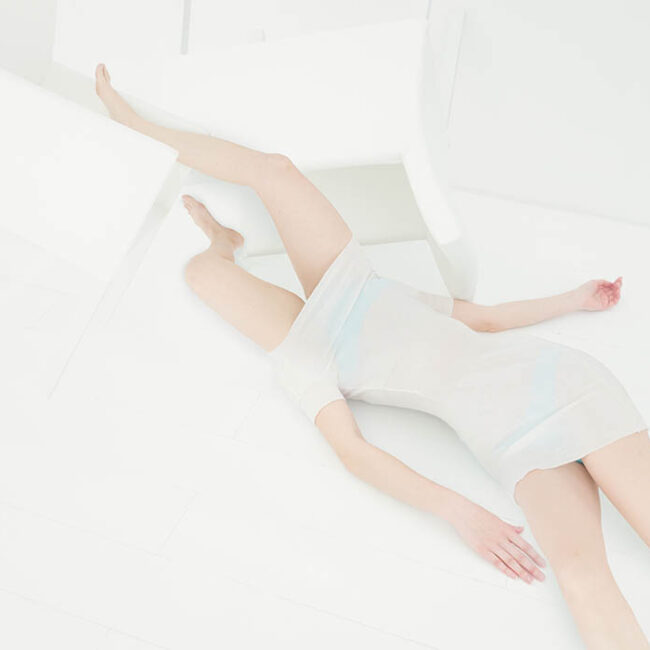 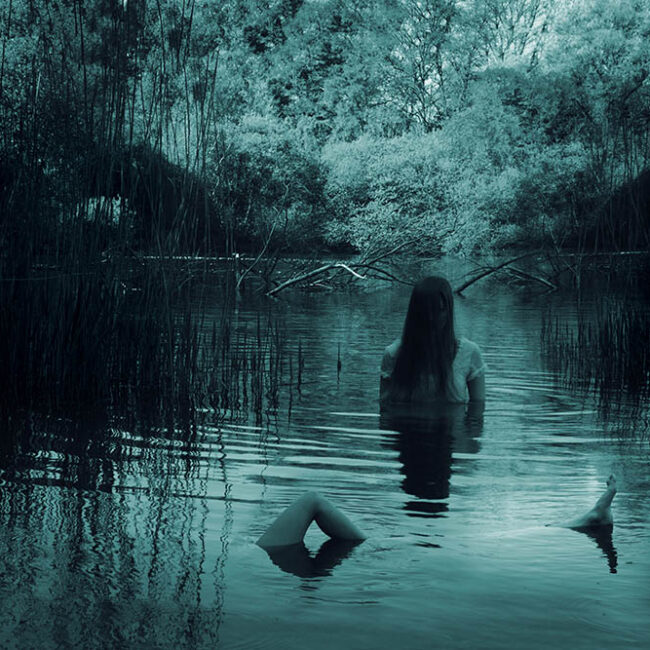 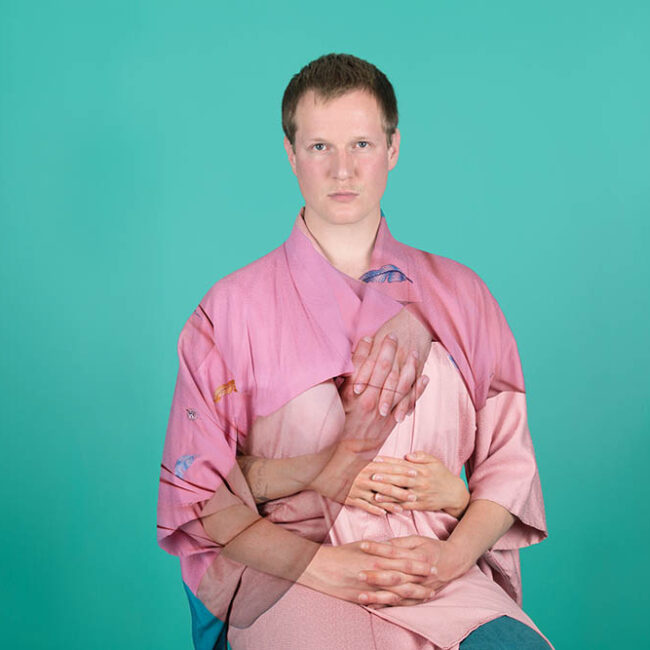 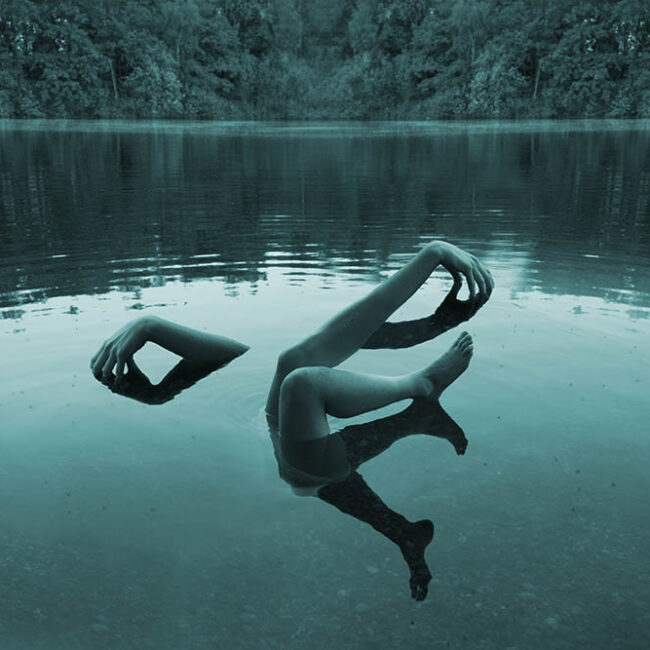 We use cookies to give you the best experience on our site.

You can find out more about what cookies we use or disable them in the settings.

What are cookies?
When surfing to websites, cookies in the form of text files are placed on the hard drive of the visitor's device. During a subsequent visit to the same website, this data can be retrieved again.

Functional cookies are necessary for the functioning of the website. Playback of images or sound, security, a cookie that determines whether or not another cookie may be placed ... These are just a few examples of functions that require functional cookies, among many other functions.

It is strongly recommended to enable these cookies at all times, for the proper functioning of the website and to be able to save your preferences for cookie settings.

If you disable this cookie, we cannot store your preferences . This means that every time you visit this site it is necessary to enable or disable cookies again.

First, enable strictly necessary cookies to save your preferences!